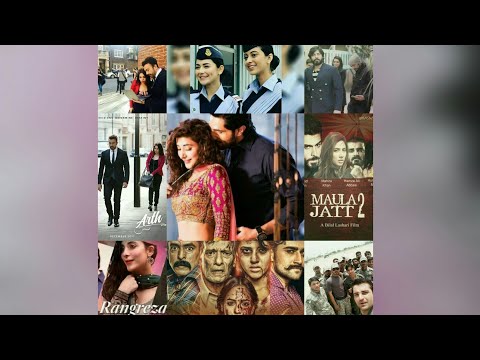 After some massive hits like ‘Parchi’ and ‘Cake’, we are looking forward to Upcoming Pakistani Movies

After the stagnant downfall of Pakistani cinema, nobody had left many hopes for the industry. But with great efforts and struggles, media artists worked together and presented some great movies in 2017 like ‘Na Maloom Afraad’, Verna and others. Plus, with the recent release of some great films like ‘Parchi’ and ‘Cake’ (it was an absolute delight to watch cake movie), it seems like Lollywood is back in the game and we can finally expect some good upcoming Pakistani movies to watch! Well, we certainly can! Looking at the following line up of Pakistani films(which looks truly exciting), our expectations are higher than ever!

Starring the ultimate hotties of the town- Fawad Khan and Hamza Ali Abbasi and one of the most beautiful actresses in Pakistani Cinema- Mahira Khan; Maula Jatt Reboot has gained much limelight even before its release. Reasons can be many! From its powerful star cast to being the Replica Watches first ever cult-name sake movie of its own kind, this movie has many leads that follow the prediction of being a super-hit film! According to some resources, ‘Maula Jatt Reboot’ is going to be the most expensive film ever in the history of Pakistani film industry. 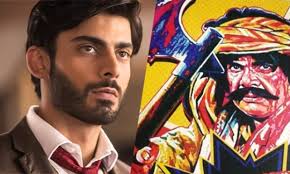 Parvaaz Hai Junoon is a project under the glorious wings of Momina Duraid starring the dashing Hamza Ali Abbasi as the main lead. Ahad Raza Mir, Marina Khan, Kubra Khan, and Hania Amir are some of the other stars in the film. Being a combined effort of Pakistan Air Force and media industry’s top names, the film is expected to deliver some strong message with perfection in film design. 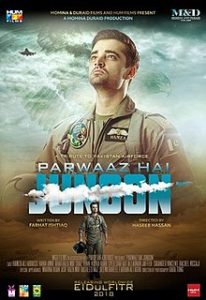 The film which played the biggest role in reviving Pakistani Cinema is back with a sequel. And this time, it is going to be better than before! With Shan in the main star cast again, there are some new faces in the film like Bilal Ashraf and Ayub Khoso in the additional star cast. 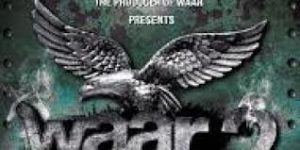 After a long break, Ali Zafar is back with his light-hearted acting delights! But this time with a little bit of additional masala in his new upcoming action-comedy film, ‘Teefa in Trouble’. It is going to be an overall debut film as it is Ali Zafar’s and chronomat replica Maya Ali’s first Pakistani film. Moreover, Ahsan Rahim is going to experiment with his direction skills in a movie for the first time as well (He has made many music videos and commercials though). 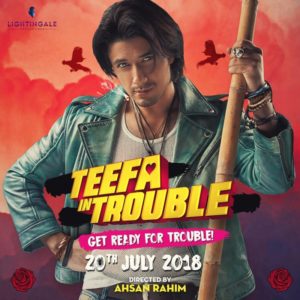 The multi-starrer comedy film Jawani Phir Nahi Ani was a big hit in 2016 and its sequel is ready to fill the theaters in 2018 again! Ahmed Ali Butt, Vasay Chaudry, and Humayun Saeed will continue playing their part in the sequel while Hamza Ali Abbasi has been replaced by Fahad Mustafa. In the female star cast, Kubra Khan and Marwa Hocane are the new additions to the film. The film is going to hit the theaters this year at Eid ul Azha. 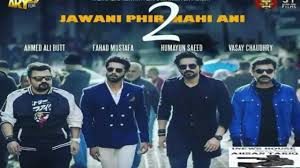 So here are the 5 most exciting upcoming movies. Add them in your watch list and don’t forget to hit the theaters!

New Step by Step Plan for your Vogue Blog

Save Time And Costs. Where To Buy Tadacip 10 mg online....

Flexible Payment Options – How Much Aspirin and Dipyridamole – Fast...