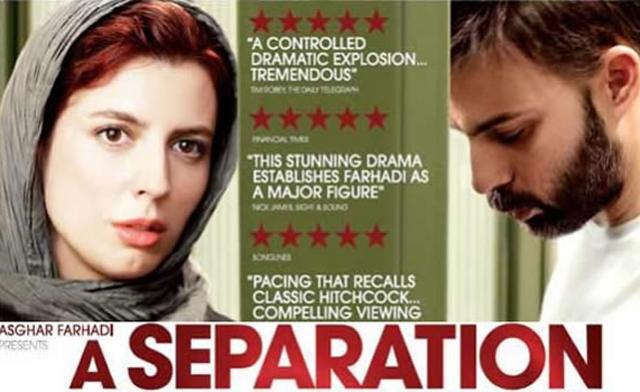 The Top Foreign Language Movies you Should See:

“Lost in translation”, is a term that is widely used for sentences that adrift meanings and context while getting translated into some other language. But there are few things, emotions, and celebrations, that never lose their context and meanings no matter how you pursue it. Either subtitled or dubbed, there are few films whose language may be foreign to you but their characters and situations are not.

For today’s blog, we’re counting down a list of the best foreign movies that you don’t need your worry about their language barrier and are obviously a must watch.

1) In the mood for Love- Honk Kong, Chinese

Wong kar-wai’s name is known for his intense obsession with colors and beautiful structure of frames. However, this movie is no different but there are few more grasping things that will drag you in it self. In 1962, a journalist eager to become a writer move with his wife in one of Hong Kong’s apartments as a paying guest. But with his wife, always being busy and unavailable due to her work commitments. He feels for this empty SPACE in his life as hard as his lacking career and make acquaintances with the woman next door, who also tackles with the same problem of her spouse being “not there”. They soon suspect the extra-marital affair, going on between “her” husband and “his” wife. In-between inspections and interrogations, they fall for each other but with their fixed morals of not stooping down to their non-visible spouse’s level, the movie will take you through the highs and lows of a life that has love as a possibility only. This is one of the best foreign films of all time. 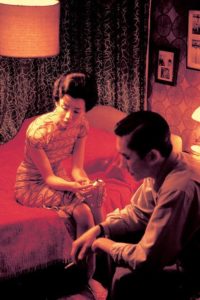 Life pre and post wars are always a hustle but amidst of all these horrifying effects, some magic of emotions take place, resulting in amazing stories and memories. “Life is Beautiful”, is a movie about a Jewish-Italian father and his son taken away from their home into a concentration camp where people and atmosphere is just not right for a little kid. In concerns of saving his child from the horrors of surroundings, the regarding father sets up the situation, convincing his little boy that all of this is just game that they have to win and enjoy. 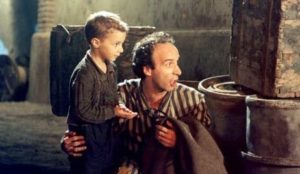 Ironic with its name, City of God is about how money empowers everything and how unsafe and unfair life of underdogs are. It talks about the parameters of a poor neighborhood, immensely indulged in drug related crime scenes and violence. Movie is not at all for the kind sensitive hearts but if you need to see life as it is down there, you sure need to go with this one. 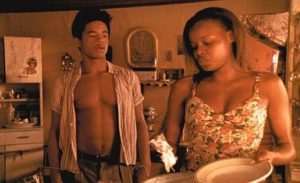 Originally named as “umimachi diary- (seaside-town diary)”. The movie is about three sisters in their teens and twenty’s living together on their own as their parents left them to be imitating each other’s dis-loyalties one by one. They get to know about their father’s death and with daunting heart they all went for it, only to realize that their new 13 years old half-sister is their spitting image and eventually invites her to be with them. Nothing but a classic attempt on contemporary, inconclusive movie style. This movie has nothing and everything kind of touch to its aura. Extremely meaningful and orchestrating theme and an attempt to show how alluring adjusting life could be when done with right zest and for the right person. 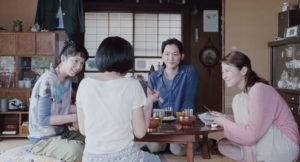 When you decide to leave something behind just in the name of progress, you have to leave few things behind. An annoyed wife sues her husband Nader for divorce when he refuses to leave the country with her because of his depending Alzheimer diseased father. Nader then hires a maid caretaker Raziyeh, who’s pregnancy been hidden under her wide chador, nobody realizes her pregnant state until when one day anger enraged Nader shoved Raziyeh out of his house, resulting into her miscarriage. What follows next is the plethora of unpleasing events of Raziyeh’s husband blaming and torturing Nader and his family in order to seek justice and concessions. The movie, however, is not about how things can get better but about how it could get worse and how people react according to their nature and feels. A fine addition to our list of foreign language films. 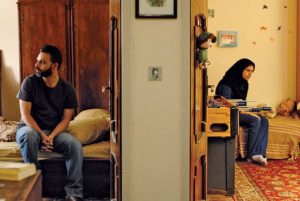 Also been adapted in an English version namely, “the lake house”. this movie is based on two characters that came to live in “il mare”-Italian for the sea. With their only communication through a letter box outside the lake house, they soon realize that they actually live in different time space. This movie is pretty, sweet and simply perfect for its romantic fantasy genre. With tits and bits of fantasy involve il mare is as realistic in depicting a person’s lonely life and his lust for someone to be there as it can be. Perfect cinematography and great execution along with a suitable choice for the cast, this movie became a must watch for everyone. No ifs and buts cast! 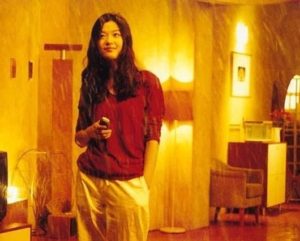 The only reason to put this movie in the last is that of it not being suitable for every viewer. As hard as rock can hit, this movie hits you right in feels and absolutely where it hurts more. When an eleven years old boy Krishna is sent away in a moving circus in order to earn the repair money he owe’s to his brother for destroying his cycle. Reality opens up to him as he adrift apart from the circus staff and ends up on the streets of Bombay. Where he befriends a drug dealer and a very young prostitute. Krishna’s journey of revelation and desire to return back home is heart jerking and heartwarming in his own acts of innocence. Captured brilliantly enough to make your eyes wet both with happy and sad tears. 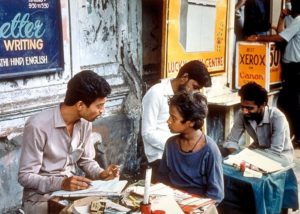 So, that was the list guys. With masterpieces like Cake the film gracing our cinemas, who knows? Maybe we will have to update this list with a Pakistani movie in the future. Go on, try any of them this weekend for some “foreign pleasure” and write me back in the comment section about your experience.

A Spotlight On Vital Criteria For kibin reviews

The Best Price Of All Products – Online Coumadin Buy –...

Where To Order Cialis Super Active online in Murrieta, CA –...

Creative decorating with houseplants, from floor to ceiling