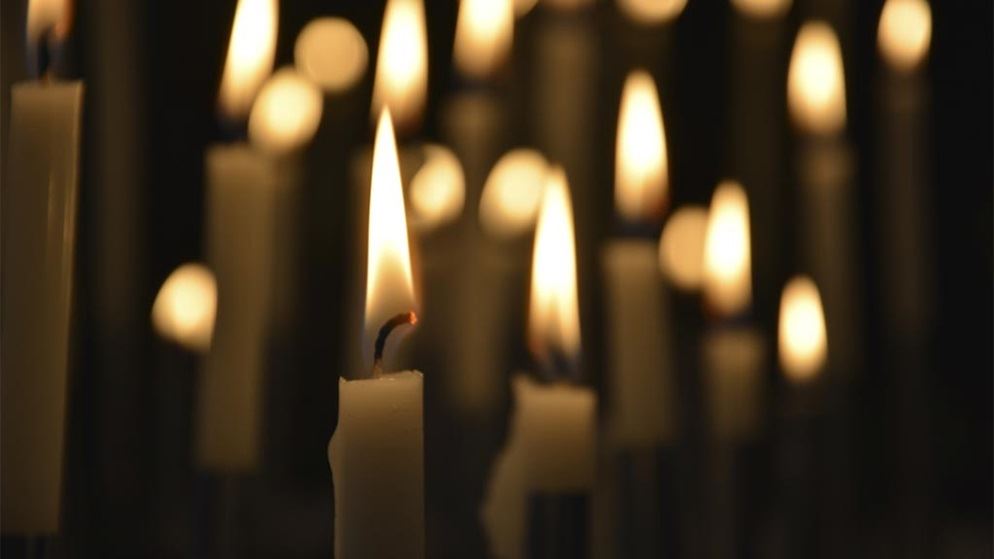 When even Death is Disrespected…

Death, a sour truth, a bitter reality, a hateful fact, a teacher for the living – AND AN OPPORTUNITY TO ENJOY A PLATTER FULL OF BIRYANI? Uh, yes for many!

Having recently come across the story of a girl who penned down how life deceived her when she overheard a guest at her father’s funeral demanding for that extra boti in his plate of biryani, I realized, death in Pakistan is a mournful event for the deceased’s family and a great opportunity for the insensitive food searchers. Problems in Pakistan range from socio-political to even moral.

The religious ritual of providing food to the people who attend the funeral has completely transcended from its original purpose to a completely different state where people expect and in more extreme cases ask for a perfect platter full of food (preferably biryani) and that too is devoured with several rounds and refills.

Death of a loved one is an event of grief and woe for the family members of the one who passed away but there are some people in the society, who come in the form of insensitive and thoughtless relatives and friends, who fail to understand that the funeral food is not being provided to satisfy their insatiable taste buds and food cravings but to pay respect to the dead and their family to let them have their moment of grief peacefully rather than spending that time in the kitchen cooking for the guests.

The trend of ‘Funeral Platter’ is so absurd that it is expected till several weeks and months after a death takes place. From daswan, biswan, teeswan to chaleeswa, people keep coming to have their fair share out of the biryani that is ordered by the grief stricken family. It is so pathetic to see how in this world of extreme agony, even dying has become excessively expensive.

It is like one has died and left their family in a difficult state of having to live without them and on that top of that, having to feed a parade of hungry people. No doubt it has become one of the growing social issues in Pakistan.

Nowadays for some people ‘mayat ki biryani’ has become the only motivation to attend someone’s funeral. Often jokingly, friends are heard telling each other, ‘yaar kab mar raha he? Biryani khani he!’. We need to understand that this is not a joke and that there are many people in the world for whom arranging the funeral food is not an easy job to do when they are already distressed.

What we as the display of empathy should do is to limit ourselves from looking for and benefiting from these unreasonable expectations from the family of the one who is deceased. Current affairs of Pakistan look bleak, especially seeing how low one can stoop in what is otherwise a respectful gathering.

Talking about my own father’s funeral, I clearly recall how every arrangement was done by my cousins as we were in a completely devastated state to even be able to think. Losing your father or anyone in the family is not an easy thing. Your world falls apart, you are shocked to the core and your mind is unable to handle anything. In a situation like this, when you hear or see people complaining about the food or being too eagerly engrossed with the food, you can’t help but ask yourself, is that all? Is this what life is all about? From the crib to the tomb, all about food, materialistic luxuries, temporary satisfaction? No humanly feelings towards a fellow human?

What are free slot machine games?

How do I Win Real Money Online

That Bank to Buy Term Papers From?

Cheap Pharmacy Online / Where To Order Zithromax in Edgefield, SC...