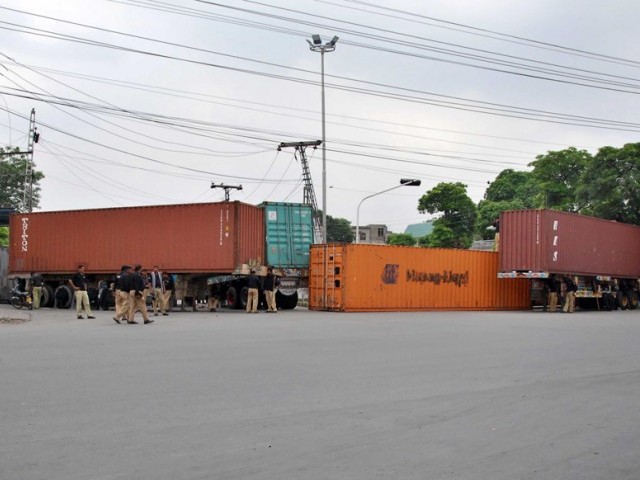 PSL Comes to Pakistan, but at what Cost?

So finally the great big show is about to meet its climax in the beautiful city of lights among an immensely excited, overzealous and thrilled horde of crazy cricket fanatics. And we couldn’t be happier than this as Cricket, specifically the PSL Final, has finally come home and now to Karachi too.

From the rise of Pakistani film industry to economic projects such as CPEC, we are more optimistic than ever. As far as cricket is concerned, PSL has made the nation happier than anything in recent memory. Looking back to the entire tournament, it is safe to say that it was an extremely amazing league put forward by the management yet again for the third consecutive edition. Everything was well planned and consequently very well executed. And for this, PSB and Najam Sethi do deserve a huge round of applause.

On Sunday, there is going to be Eid before Ramadan this year. An event as momentous as Eid will knock on our doors and have us ardently stare at our TV screens for the entire day. The match between the #yellowstorm Peshawar Zalmi and the Misbah led Islamabad United is going to be absolutely the only activity happening in Karachi.

While the two deserving teams will be face to face in this final match of PSL 2018, the rest of the city will be deprived of doing anything. Well let me repeat myself, this is going to be the ‘only activity’ happening in Karachi. Why? Because of Road blockade!

If there is one thing which Karachi city is accustomed to living with, it is the blocking of all the roads in the city. Whatever happens, the roads get blocked. From a political jalsa to a religious juloos, everything has a similar effect on the roads of Karachi. Containers in the middle of the streets!

And now PSL.  We absolutely support PSL and the fact that cricket in Pakistan is flourishing. Meanwhile, we want our peace too. Before even the arrival of the two teams qualified for final, the Sindh government ordered blocking all the major and linking roads around National Stadium including all the u-turns.

National Stadium, which happens to be one of the busiest roads of the city, nestles the largest hospitals on it including many important buildings which include universities and institutes.

On the top of blocking all these important roads, police forcefully closed all the shops and markets situated near and on these roads.

This rightfully sparked rage among the residents of the city, specifically the ones living nearby. Okay, we understand that the coming of cricket in Karachi is a big deal and you want to provide the best protocol and security to the International players, but sorry we are obliged to break it to you that this is not a good security plan.

It is indeed very important to have a foolproof plan of the security for the players but forcing a shutdown and blockade for 3 continuous days ahead of the match is disturbing the normal lives of the residents.

In the meanwhile, we would also like to address the people of Karachi that the management is trying to come up with the highest security standards which will not be putting a severe blockade on the roads hopefully and things will definitely be better in the years to follow.

Let’s just hope that Pakistan cricket team hosts many other international teams and also hope that the next season of PSL (which is to be entirely staged in Pakistan) to be free of such issues.

The Number One Article on Buy Essay

Some People Excel At Medal Detector For Kids And Some Don’t – Which One Are You?

The Best Way You Can Edit a PhD Dissertation

Cheap Pharmacy No Perscription :: Where To Buy Zenegra online in...

Disrespect, Cringe and Stereotypes: The ingredients of Morning Shows in Pakistan