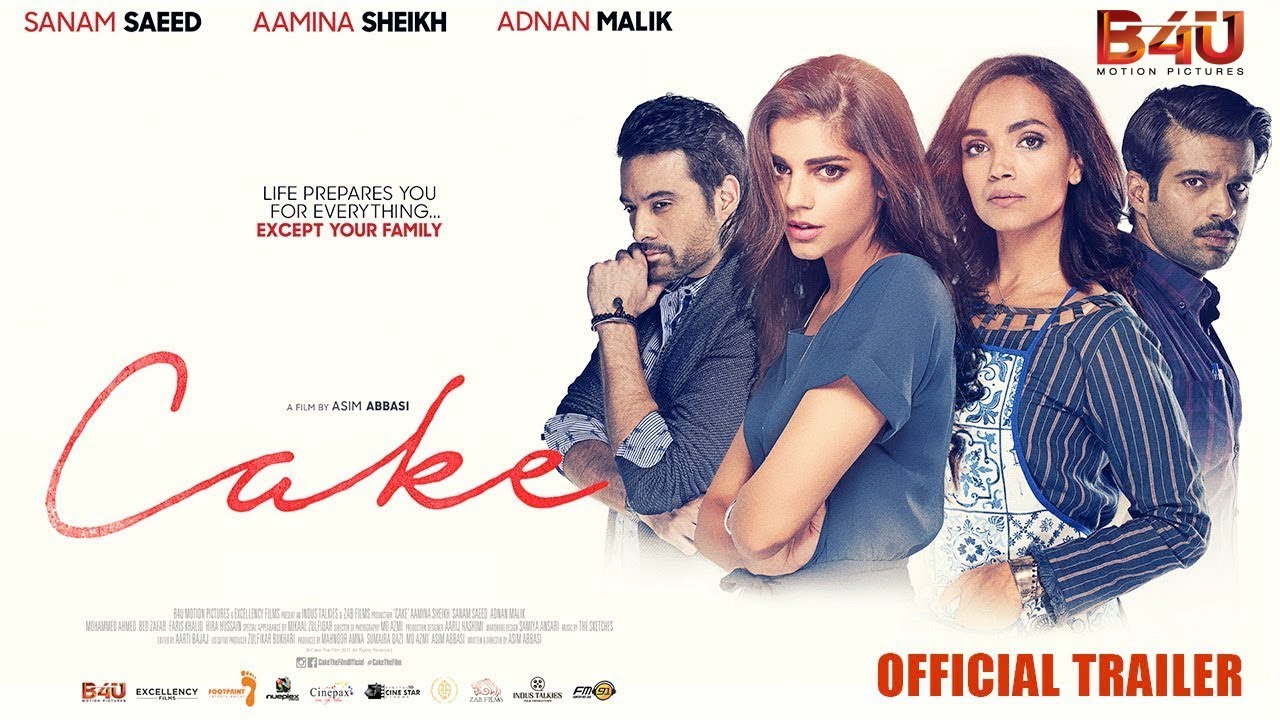 Another new year, another amazing Pakistani movie coming up. At least, that’s what we think after watching the trailer of the upcoming Pakistani release Cake the film. Well, it is true that the name ‘Cake’ does not highlight anything special, or excites a person. But being one of the upcoming movies of 2018 with an amazing caste and the story rumored to be incredible, we might have to change our perspectives over it.

‘Cake’, a film directed by Asim Abbasi needs to be on the must-watch list of every Pakistani movie lover this March. Also, the movie became the first, since the revival of our film industry to have a world premiere in London! How cool is that? 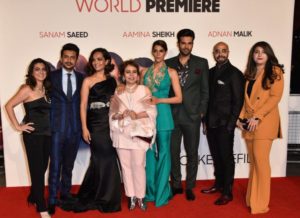 With all the movies in the past years having not-so-amazing plots and bad comedy, let’s make a list why we need to watch Cake the film out of all the upcoming movies of 2018, and will not regret our decision:

Believe it or not, but Asim Abbasi chose all the elite Pakistani celebrities for the movie. Starring the beautiful Sanam Saeed, Aamina Sheikh and Adnan Malik as the stars of the movie, what could possibly go wrong? Asim made a clever decision because the caste is a major aspect that attracts the audience to watch a movie. Considering the fact that half of the people working in the Pakistani media industry are just celebrities and not very good actors, he chose the best actors out of the lot and directed this Pakistani movie.

A commendable fact about Cake is that the two major leads of the film are female. Aamina Sheikh and Sanam Saeed shine the brightest in this dramatic masterpiece. In an era where celebrities are standing up for women empowerment, Cake is the icing on the.. you guessed it! 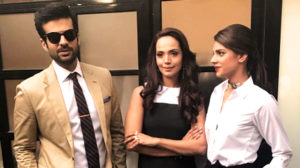 2. A story of family struggle, life and tears:

“This family is as dysfunctional as my family or yours … So you have a set of parents who have their own aspirations on how their children should have been raised … And the kids have their own hopes,” said Saeed in an interview.

Doesn’t that sound like a story that we all see around us or in our own families? I guess, there is something about family struggles, love and tears that we all absolutely love watching. 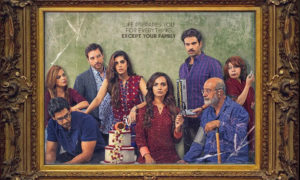 Most of the Pakistani movies being directed nowadays have no serious plotting. All they go for is a movie consisting low grade plotting and cringe-worthy comedy which often makes the Pakistani audience hate the movie.

From a ever-growing list of upcoming Pakistani movies, cake stands out with a uniquely crafted screenplau. It’s all about love, loss, and grief. And as everyone has families and love them, this movie will make the audience feel the movie.

On being questioned over this, Asim Abbasi said that he has tried his best to reason out with the situation since being a director, they need to put up some unrealistic scenes just to attract the audience.

The movie is said to have a realistic approach to every scene of it. Often, the movies that are made have scenes that are impractical in the normal life.

By watching the trailer, we all can see that the movie has a story that is both powerful and light in its own way. This heartfelt movie can be easily watched with your family in a theater because it might not only make you smile, this movie might move you. 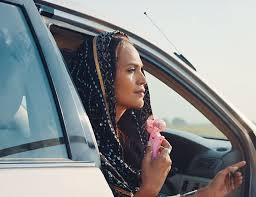 With all the reasons mentioned above, you really need to clear your doubts and go watch this Pakistani film as soon as it releases, because Cake shows bittersweet reality of life that will not only make you laugh and cry, but it will make you fall in love with it.

The Best Lowest Prices For All Drugs – cheapest Ciprofloxacin Best...